Today, Energy Ottawa, a subsidiary of Hydro Ottawa, announced its solar rooftop installation project alongside the City of Ottawa and Mayor Jim Watson. The Jim Durrell Recreation Centre is one of eight large installation projects being planned on municipal buildings, including arenas, pools and city garages. These installs will provide the city with an increase in its renewable generation and reduce greenhouse gas emissions by 41,382 metric tonnes over the 20-year term.

Energy Ottawa and the City of Ottawa entered into an agreement to pursue solar generation after the success of a 2010 pilot project that consisted of smaller solar systems installed at Ottawa City Hall and the city’s Integrated Transit Operations Control Centre on Belfast Road.

Once all eight solar projects are complete, the systems are expected to generate nearly 3,000,000 kWh/year; the equivalent of removing more than 300 homes from the grid annually.

“Our green energy business is a continuous source of pride for me. Our latest, a large-scale solar installation initiative with the City of Ottawa reinforces how important we believe these renewable solutions are to our customers, our city and our province."
- Bryce Conrad, President and Chief Executive Officer, Hydro Ottawa

“The City of Ottawa is pleased to partner with Energy Ottawa to promote greater environmental sustainability through this solar installation initiative. We can now tap into a renewable source of energy, which will be fed back into the power grid and will generate new revenue for the city, making this initiative fiscally prudent and environmentally responsible.”
- Mayor Jim Watson, City of Ottawa 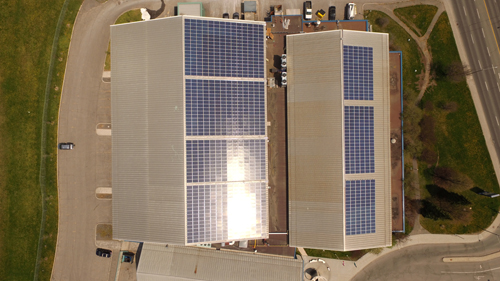 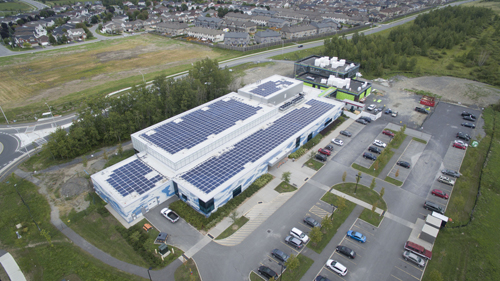 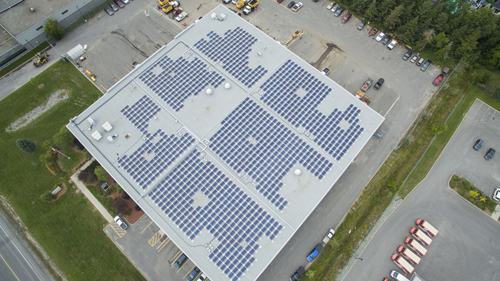 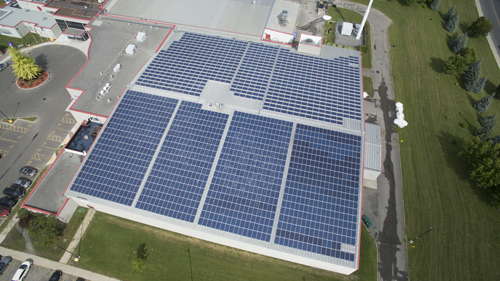 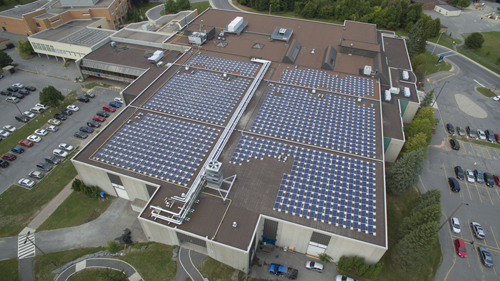