Ottawa - Hydro Ottawa crews are preparing to leave Ottawa tomorrow morning for Nova Scotia to address the damage incurred after Hurricane Fiona passed through the province on Saturday, with heavy rain and winds reaching more than 150 kilometres per hour in some areas.

Hydro Ottawa crews are answering a call for help from Nova Scotia Power who are reporting over 400,000 customers without power across the province.

As a proud member of the North Atlantic Mutual Assistance Group, Hydro Ottawa offers mutual aid to other utilities across the North Atlantic during times of crisis, lending skilled tradespeople and equipment on a not-for-profit basis.

In an effort to restore power to the residents of Nova Scotia as quickly as possible, Hydro Ottawa is sending a crew of skilled power line technicians, along with other members of the North Atlantic Mutual Assistance Group, to assist in restoration efforts and repairing the damage from the storm, including unrooted trees, downed power lines and broken poles. 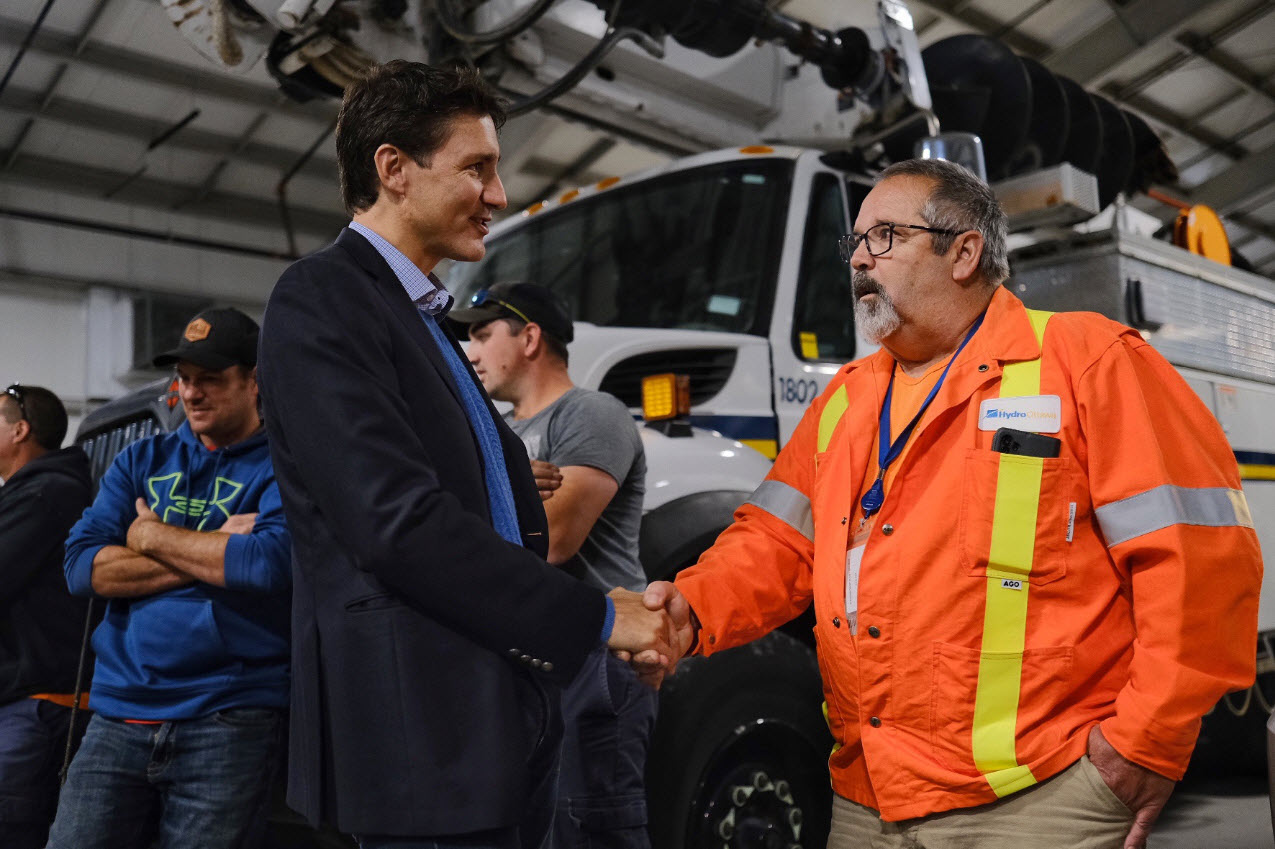 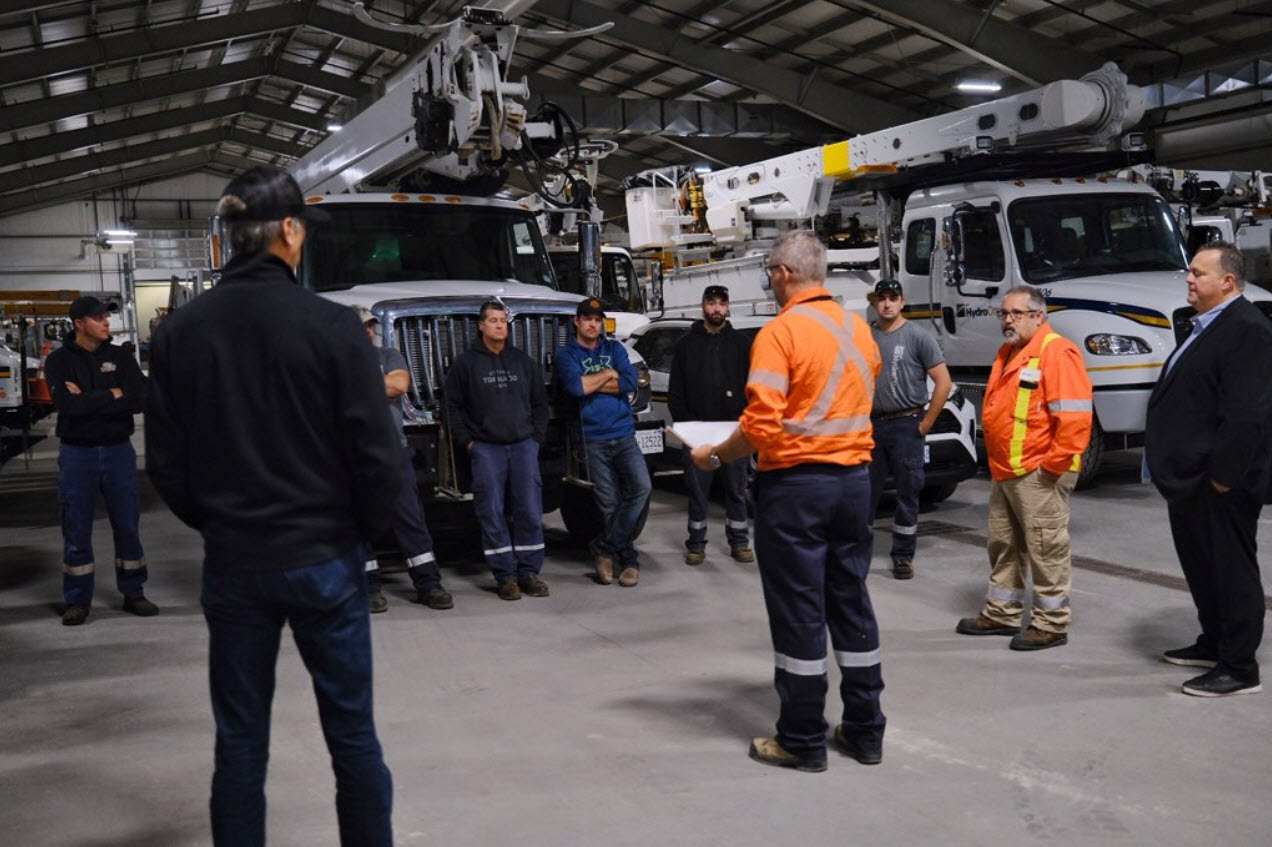 “Early this year, we saw first hand how devastating Mother Nature can be to our customers, our communities and our infrastructure. After receiving tremendous support from our neighbouring utilities, we know now, more than ever, how important it is to come together during difficult times. This is why I'm proud to see our dedicated employees jump to the front line to assist their peers in Nova Scotia.”