An engineer reacts to nuclear myths

Nuclear energy plays a huge role in Canada, and even more so in Ontario.

After the province’s coal plants were completely phased out in 2014, Ontario’s electricity supply evolved to include a combination of nuclear, water power, natural gas, wind, solar and biogas. This means that approximately 94 per cent of the electricity generated in Ontario is emissions-free.

Despite producing massive amounts of carbon free power, some people don’t think of nuclear as a clean energy source and it’s generally left out of the clean energy conversation all together. The reality is that nuclear reactors don’t emit greenhouse gases, and over their lifetime they actually have comparable emissions to that of wind and solar.

“Each year, nuclear energy displaces 80 million tonnes of CO2 emissions, which is equivalent to removing 17 million cars off the road,” says Mairinger. “Nuclear produces no carbon dioxide, it doesn’t produce mercury, and it doesn’t produce all these harmful things that burning coal and gas does. Thanks to nuclear, Canada also produces 70 per cent of the world’s supply of cobalt-60, which is used in cancer treatments and sterilization of medical devices.”

Popular myths about Canada’s nuclear energy include that it’s not safe, it’s bad for the environment, and our reactors can cause a disaster similar to what happened in the Soviet Union at the Chernobyl Nuclear Power Plant in 1986. Mairinger says that is absolutely not the case.

“Nuclear is among the safest energy sources in the world,” says Mairinger. “Chernobyl had a nuclear design that used graphite as a moderator. It had no containment structure and it was run in the Soviet Union during the Cold War, where they had no external agencies inspecting it. Instead, they had political appointees in the control room; just everything wrong you could possibly imagine was being done there.”

Mairinger says that people forget nuclear technology was still relatively new back then, citing it’s only been around for approximately 60 to 70 years, and that today’s new nuclear reactor designs are inherently safe.

All nuclear power reactors in Canada are CANDU (Canadian Deuterium Uranium) reactors. A Canadian design that several other countries around the world also use in their nuclear facilities. What sets Canada’s technology apart is the use of deuterium oxide in the moderator. This “heavy water” has an extra neutron that allows for the use of natural uranium (of which Canada has a large supply and is safer to handle and dispose of), two independent shutdown systems, and online refueling.

“After the Chernobyl accident, the World Association of Nuclear Operations (WANO) was created to do independent nuclear audits for safety around the globe,” says Mairinger. “There’s also insurance audits, inspections by the United Nations, inspections by the Canadian Nuclear Safety Commission, Nuclear Safety Review Board assessments, and Nuclear Oversight audits; all of which ensure that nuclear generating stations are safe.”

Fission for a zero carbon future

As we look toward a zero-carbon future, stable and dependable energy is vital as our province and country shift to support an electrified grid and important undertakings like the electrification of transportation. Nuclear facilities have a 60 to 80 year lifespan with high dependability and high capacity factors to initiate the chain reaction necessary to a cleaner, emissions-free country.

“If we look at the countries that have been able to decarbonize the fastest, like Sweden, France and the United Arab Emirates, they've actually used nuclear to get there,” says Mairinger. “So contrary to what people may think that nuclear takes a long time to build and get going, it's really quick at decarbonizing countries.”

Thanks to a refurbishment initiative, Ontario Power Generation began updating and enhancing 4 of its 10 power reactors in 2016; adding 30 more years to their lifespan. Bruce Power is doing the same with 6 of their 8 reactors. Some projects were deferred for a couple of months due to the pandemic, but otherwise it’s been business as usual for nuclear, not only in Canada and North America, but across the world.

“COVID has really opened our eyes to risk,” says Mairinger. “While a lot of us were worried about toilet paper, none of us were panicking about our available electricity supply. Nuclear has really been the backbone here in Ontario during COVID making sure our hospitals are operational, our homes have heat, and our grocery stores remain open to keep us fed. A lot of that is thanks to our stable electricity system; to nuclear.”

Asked what he finds most interesting about the nuclear sector, Mairinger adds: “It’s really our impact on fighting climate change and fighting pollution. We’re still the underdog out there when we talk about these things, but it’s important that nuclear energy is recognized for the value it provides. I really believe it’s our sector that is going to make the difference.” 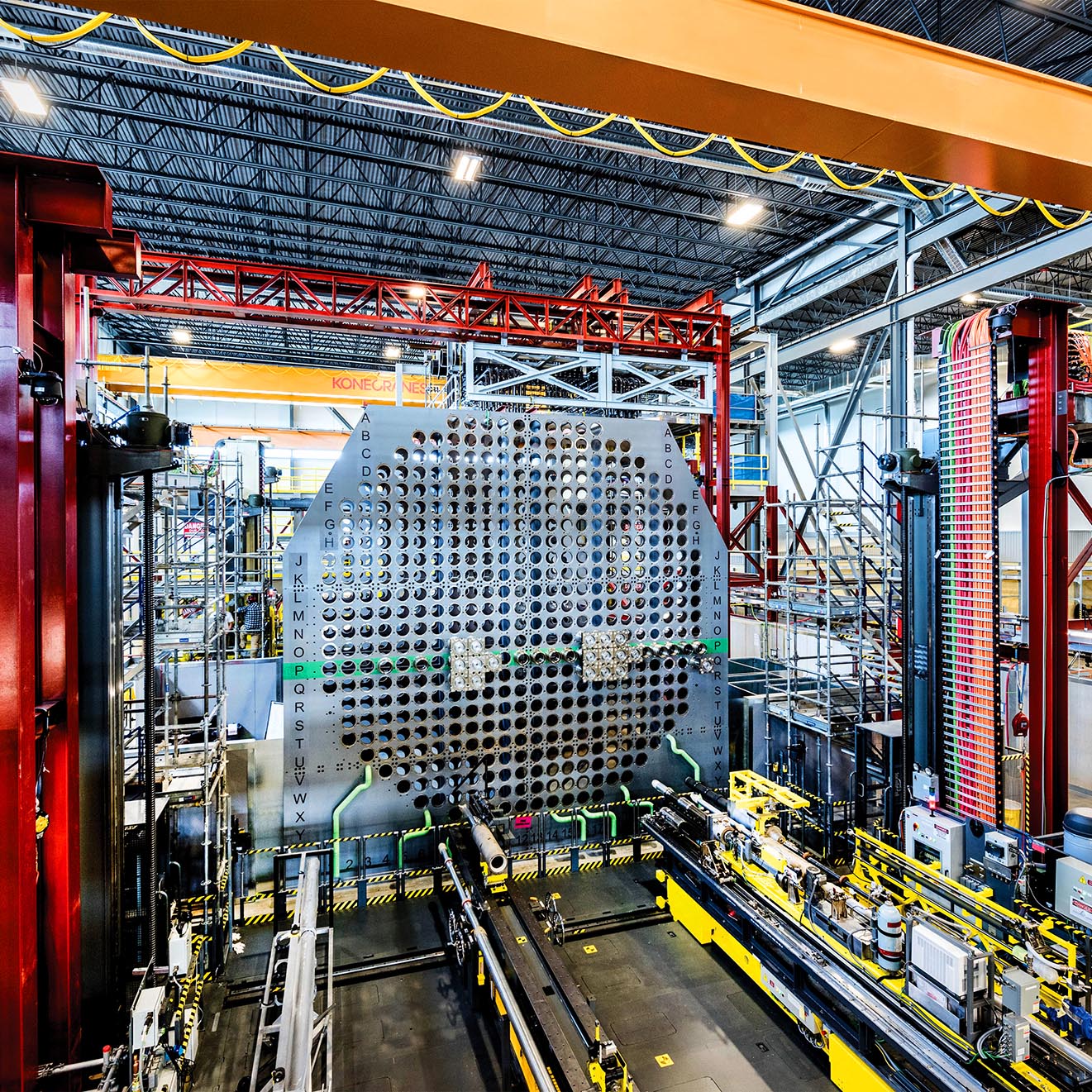 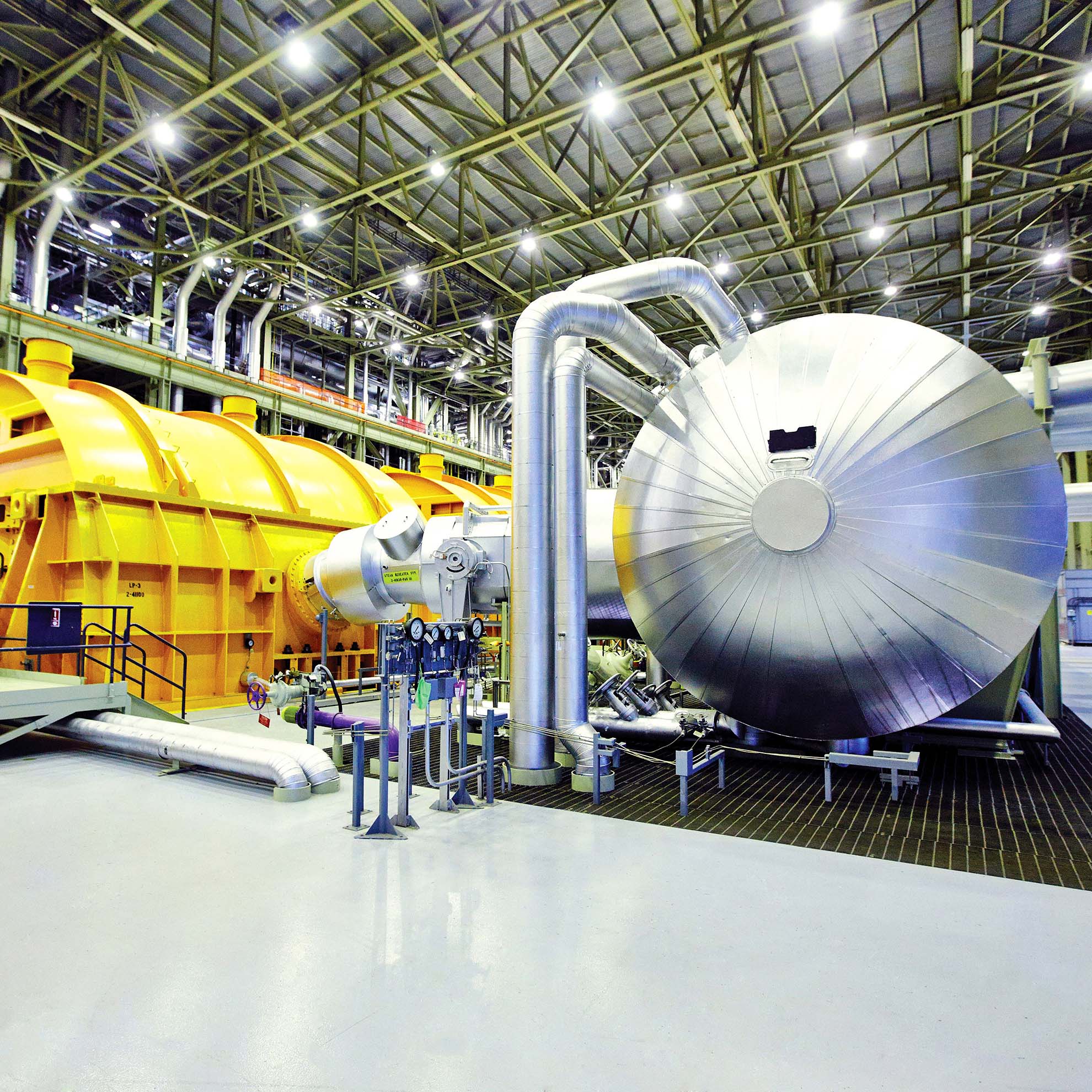 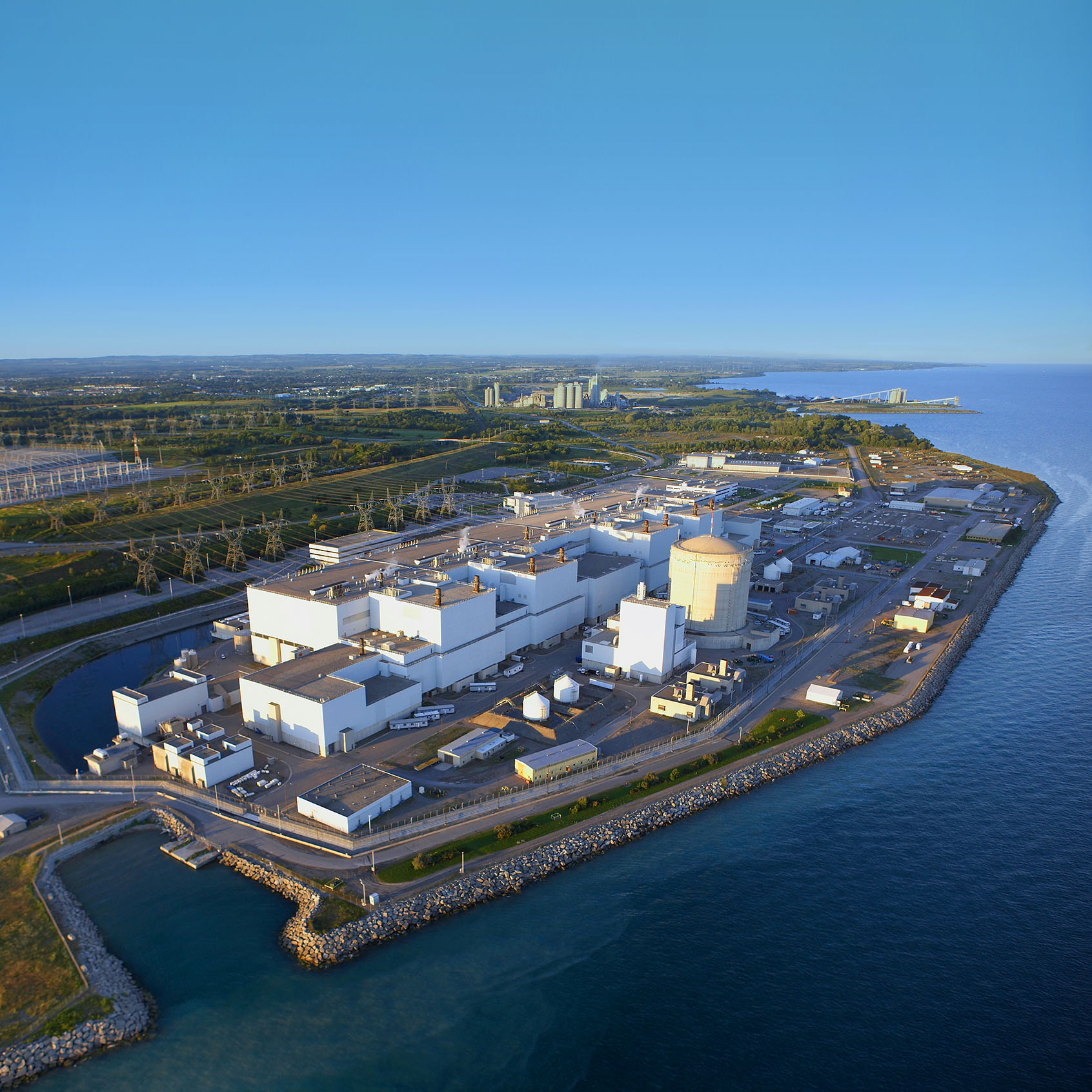 To learn what’s in store for the future of nuclear, including new small modular reactor designs for remote communities and developing nations, or to learn about radiation, or what the next generation of nuclear professionals are doing, tune into the full interview with Matthew Mairinger on the ThinkEnergy podcast episode, “A CANDU Attitude on Nuclear Energy.”