Lighting up our city for energy-efficiency

In the last six years, Hydro Ottawa has converted 53,000 of our city’s streetlights from traditional high-pressure sodium and metal halide lamps to new Light Emitting Diode (LED) technology. But we aren’t stopping there.

Back in the mid-to-late 1800’s, the City’s naphtha and gas-fueled lamp posts were lit every night by city-employed streetlighters traveling either on horseback or on foot. In 1884, our predecessor company, the Ottawa Electric Light Company was granted the responsibility of installing and maintaining electric streetlights for the City. It went so well that just a year later all of Ottawa’s 199 streetlights were converted; prompting the May 1, 1885, edition of Ottawa’s Daily Citizen newspaper to proclaim that the streetlights placed Ottawa “ahead of any city in America.”

A year earlier, nearby Pembroke, Ontario, achieved the distinction of being the first town in Canada to switch on the first electric streetlight.

No matter the source of light or their origins, we’ve come to rely on streetlights for safety, to beautify our neighbourhoods, and to light our way home each night. A study by University College London shows that only a quarter of all travel by car happens between the hours of 7 p.m. and 8 a.m., yet this period accounts for 40 per cent of fatal and serious injuries to drivers. By artificially extending the hours of light and improving our visual acuity, our neighbourhoods and roads are safer for drivers, cyclists and pedestrians.

Just like the City of Ottawa recognized efficiencies with modern technology at the turn of the 20th century, the City once again acknowledged that it was time for a 21st century upgrade. At Hydro Ottawa, we’ve always been proud of our contributions to keep Ottawa’s streets lit and safe - and we’ve continually looked for ways of making our product and services more energy-efficient and sustainable for future generations.

Ottawa’s LED streetlight project, with its adaptive dimming and asset management control system, has decreased the City’s carbon dioxide emissions by a remarkable 1,200 metric tonnes every year, and translates into a 55 per cent reduction in energy consumption; equivalent to $4 million in annual savings.

We all know LEDs last longer, have several colour temperature options, consume less energy, and are dimmable, so it just makes sense to apply this technology to some of our other favourite spots around town. That’s why Hydro Ottawa has begun powering LED upgrades to the decorative lighting found more commonly in our city’s parks (and dog parks, too), along walking paths, at recreational facilities, and even in certain neighbourhoods where decorative lamp posts were favoured for their design appeal over traditional lighting. 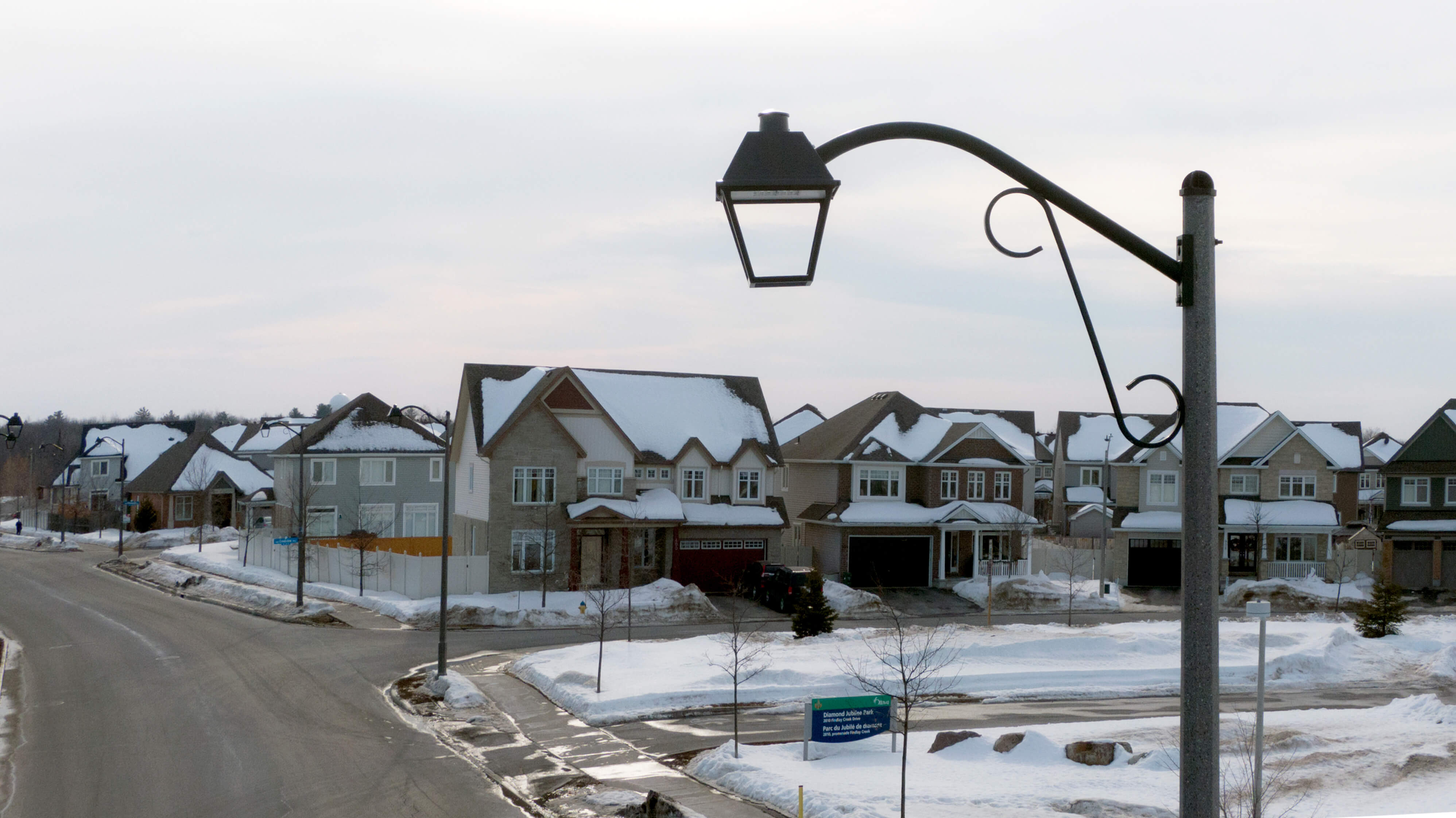 For example, this year, we are tackling LED lighting improvement projects at arenas across the city, along the Bethune and Greenboro parks and walking paths, at the Shefford dog park, in Stittsville, and replacing the road and sidewalk lights on historic King Edward Avenue; to name just a few.

Ottawa has come a long way and we are excited to continue innovating. With the environmental, health and cost benefits that LED streetlights bring, we are committed to lighting the way to a better and brighter future, one energy-efficient luminaire at a time. 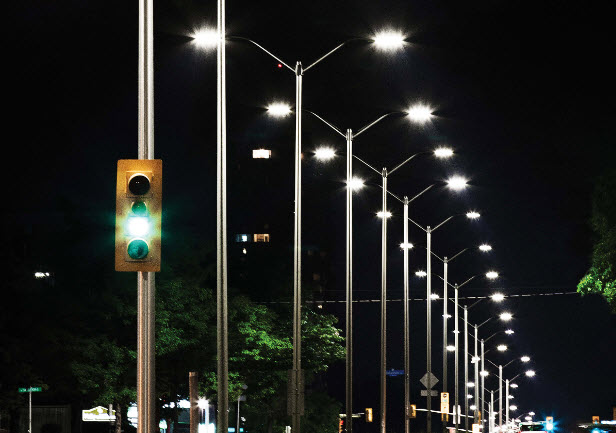