Lightning strikes, the roar of thunder, power outages, and static charges. All these things set the mood for a pretty spooky Halloween. What do all of these things have in common? Electricity! And, as our hairs rise from the chilly weather, you can’t help but feel that there’s something electric – pun intended – about this time of year. 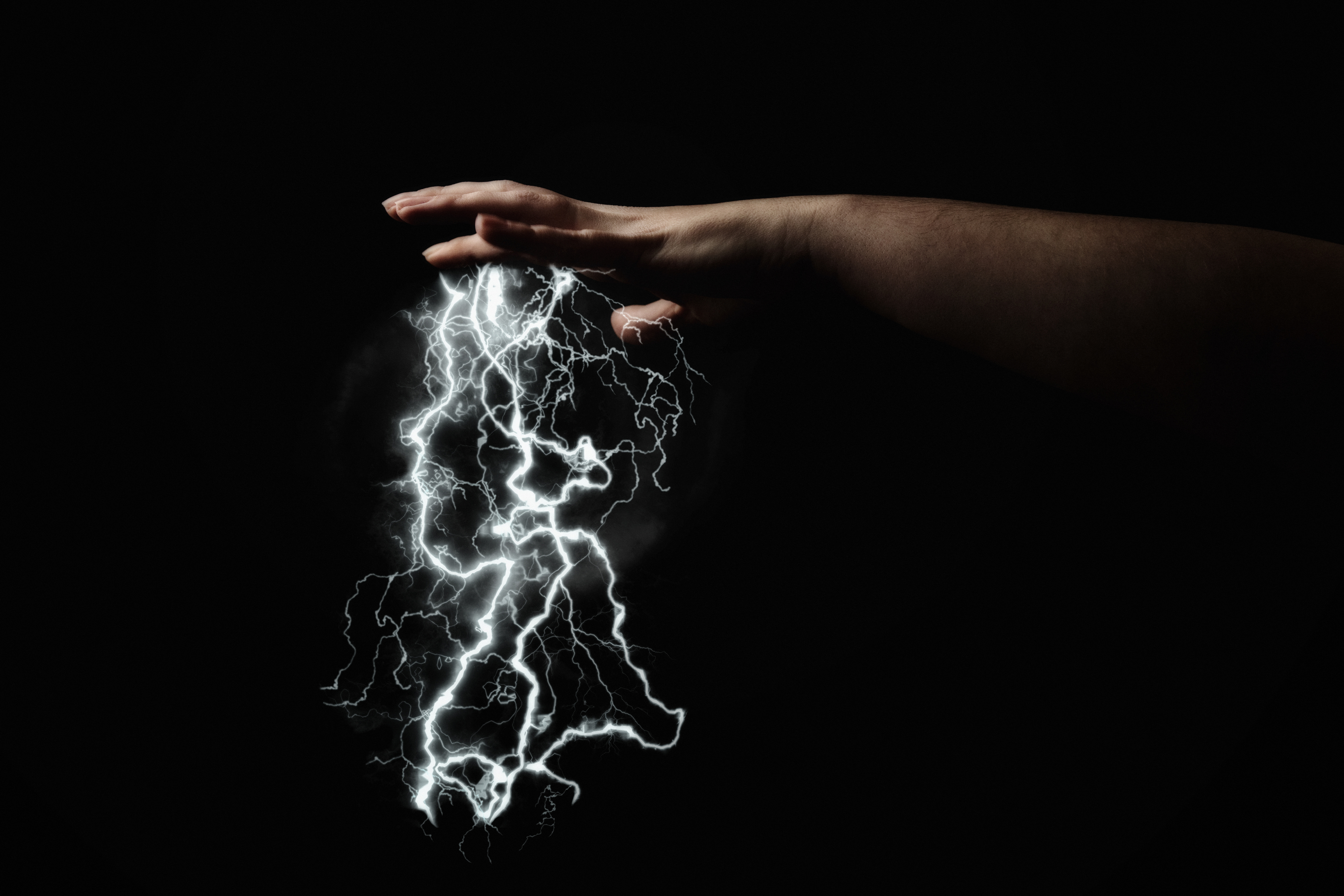 Part of what makes something spooky is what we don’t know about it – it creates mystery, suspense, and fear. Electricity plays a huge role in our lives, yet many unknowns, misconceptions, and classic tales contribute to its spooky vibe. We’d like to share some fun facts and stories to help set the tone for the season while also building some context around why electricity has developed this reputation:

The Inspiration Behind Frankenstein
In the late 1700’s, Luigi Galvani performed an experiment using a lightning rod and a frog corpse. When lightning struck and the electric current passed through the frog, it caused the frog’s leg to twitch. This result led Galvani to believe that live animals generate electricity in order to move their bodies. His theory was later disproved by Volta. However, Galvani’s theory and concept of “animal electricity” inspired Gothic novelist, Mary Shelley to write her most famous novel, Frankenstein as she pondered if the dead could be brought back to life. 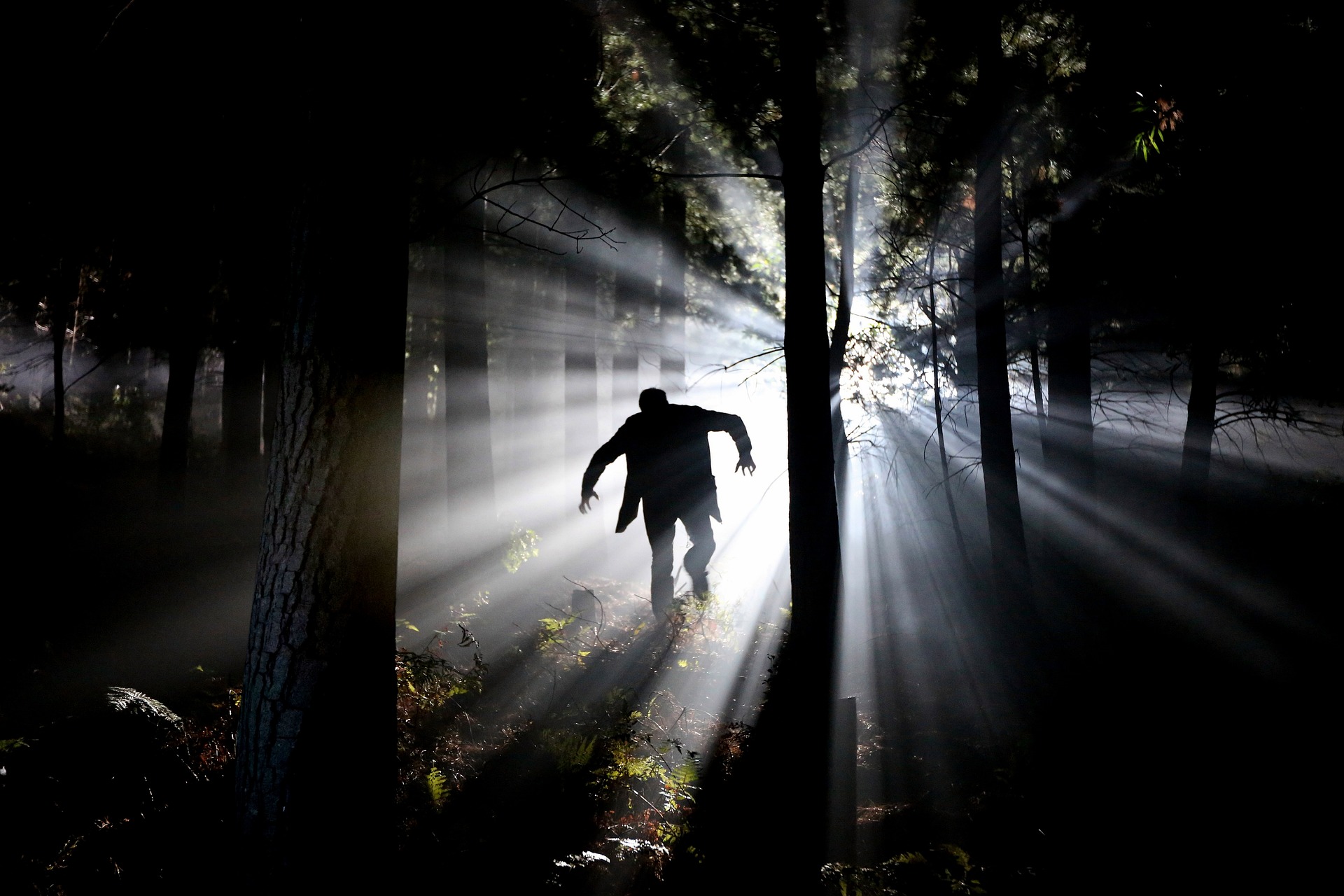 Animal Electricity of Another Kind
An animal that literally produces its own electricity is the electric eel, producing shocks of up to 600 volts. While intended to stun predators or attack prey, the damage that they cause can be enough to kill a human; however, the occurrence of deaths from electric eels is rare.

What Phantoms, Vampires & Electricity Have in Common
Did you know that there’s something called phantom load or vampire power? Phantom load or vampire power occurs when electronics that you have plugged in continue to draw power even when turned off. The spooky thing about this is that as much as 10 per cent of residential electricity bills can go towards powering devices on standby mode. This is great motivation to unplug those energy suckers when you’re not using them or, more conveniently, use a smart power bar! 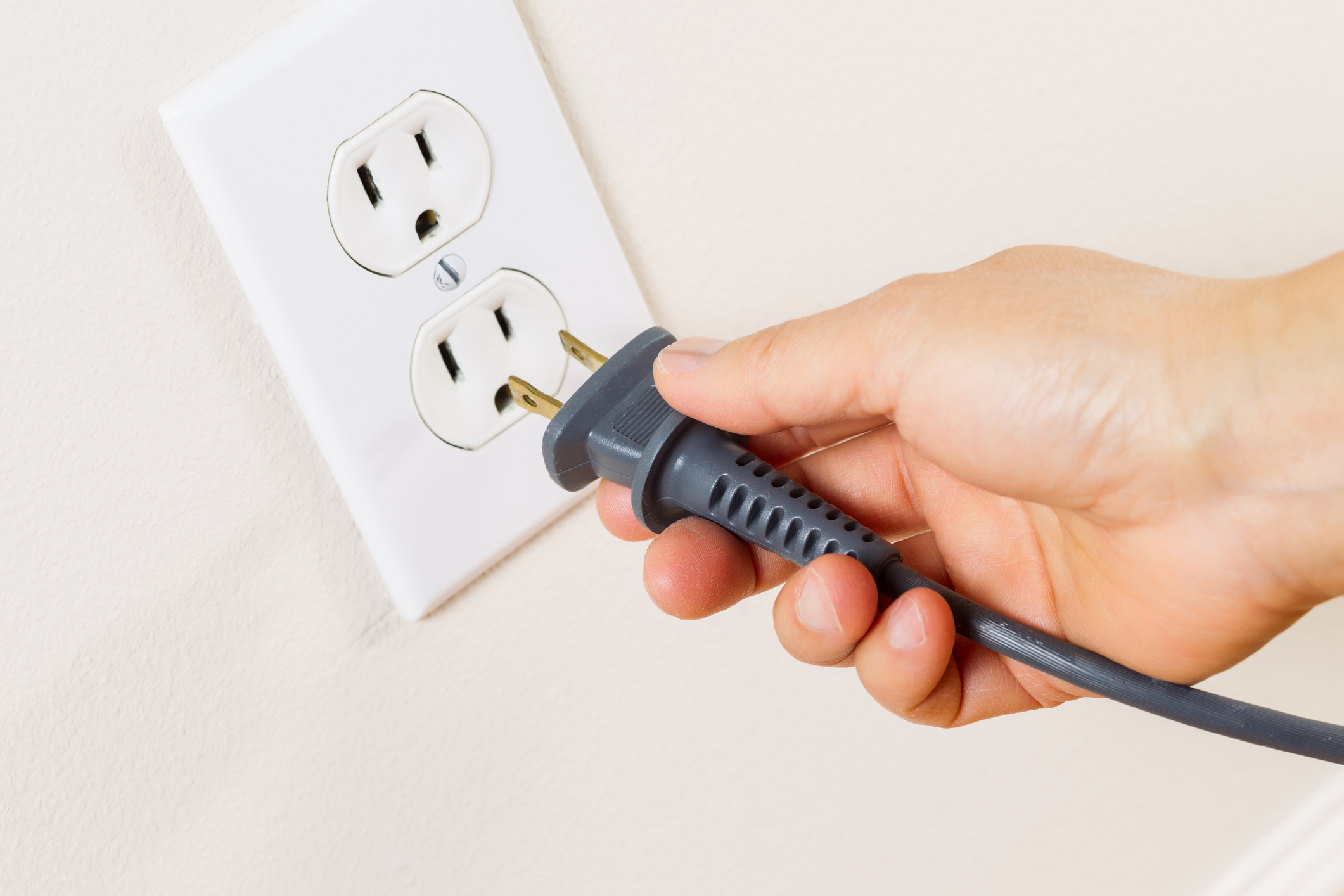 Back to the Future, That Marty McFly
If you’ve watched the hit 1980’s trilogy, Back to the Future, you were likely enthralled with the concept of time travel. As the story unfolds, Dr. Emmett Brown designs a DeLorean time machine with a flux capacitor that requires 1.21 gigawatts of electricity. While fictional, this movie certainly sparks imagination for a completely different kind of electric vehicle.

Why Dogs Freak Out During a Thunderstorm
According to National Geographic, part of what can put our pets on edge is the static that builds up on their fur. This can not only make them uncomfortable but, as this static electricity builds, our furry friends can also experience a rude and startling shock upon touching their noses to metal objects. Without a way to rationalize this atmospheric change, it certainly spells torture for our pets. 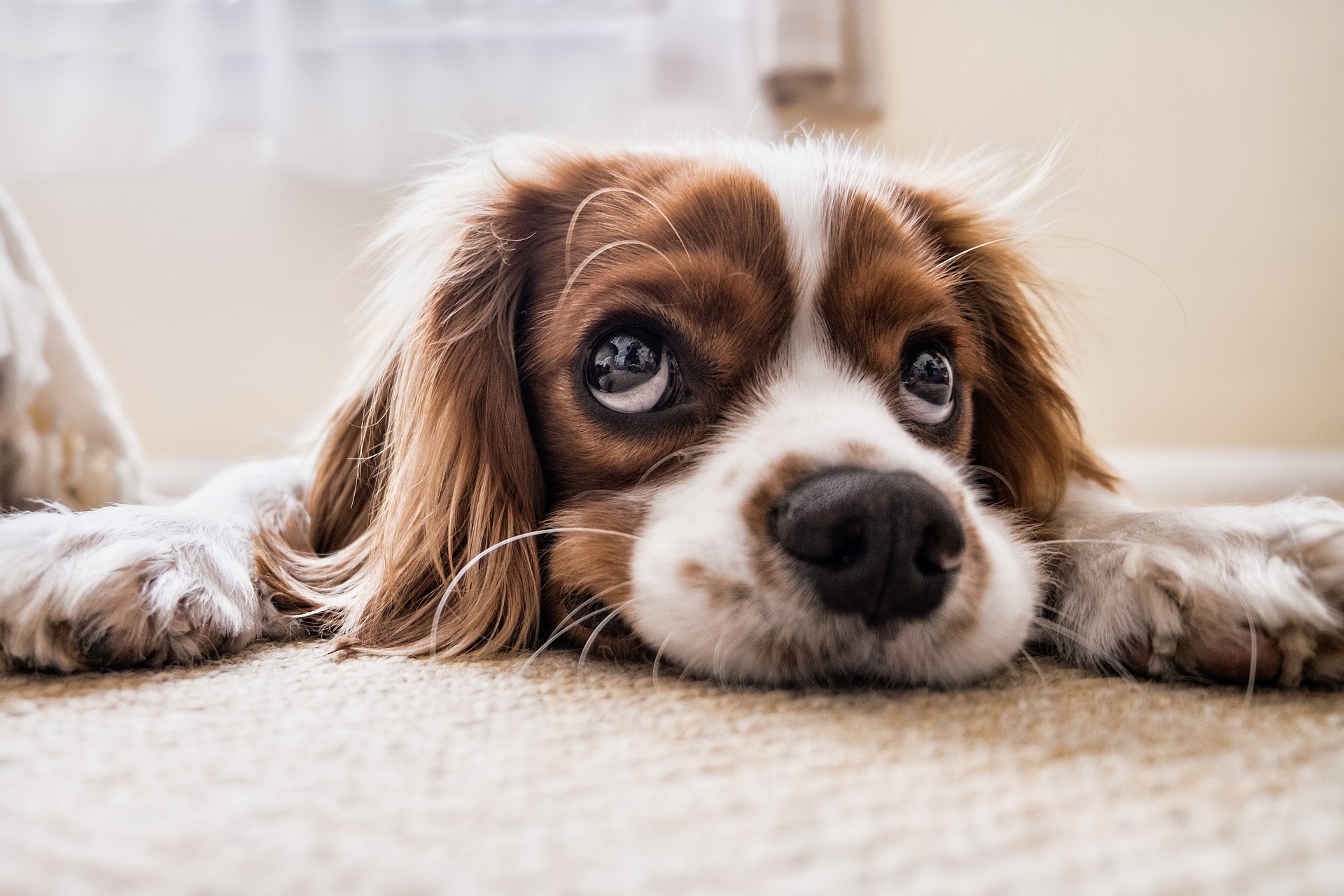 Are You Afraid of the Dark?
Since lightning is attracted to the path of least resistance, power lines become preferred targets. While power lines are designed with grounded wires to protect the powered conductors, occasionally there can be damage that causes power outages. So, if lightning wasn’t spooky enough, now you’re left in the dark on a chilly autumn evening.

Whether you’re a fan of the spookiness of Halloween or not, we hope these facts contribute to some stimulating conversations among the ghosts and goblins in your family!