Will electrification solve our emissions problem?

Does the word electrification sound familiar to you? If not, that’s ok, you’re not alone. But it is a word that you might be hearing a lot more often over the next decade as Canada grapples with achieving its net-zero targets; particularly its goal to have electricity be 100 per cent emissions-free by 2035.

As it stands, Canada’s electricity industry is one of the cleanest in the world with 80 per cent of the electricity generated across Canada derived from sources completely free of greenhouse gas emissions. Ontario’s electricity sector is nearly 94 per cent emissions-free thanks to nuclear (56.8 per cent), waterpower (24.4 per cent) and a growing fleet of renewable sources such as solar, wind and bioenergy (11.6 per cent).

While there’s still work to do to make Canada’s electricity sector even cleaner, in essence, it isn’t the issue when it comes to climate change. But according to the Canadian Climate Institute, the country’s leading climate change policy research organization, electricity is the solution. Their recent report called the Big Switch states that all roads to net zero must first pass through electricity. This is where the word, electrification, really comes into focus.

“Canada recently committed to achieving the ambitious goal of net zero emissions by 2050, which means that Canada has agreed to get our emissions as close as we can to zero,” says Caroline Lee, Mitigation Research Lead at the Canadian Climate Institute. “Whatever emissions are too expensive, or technically very difficult to remove from the economy, then we must offset them in some way.”

In order to accommodate this widespread electrification cleanly and at the level the country is promising, Canada’s electricity sector must not only be completely net zero by 2035, it must also double or triple the amount of electricity capacity that we currently have by 2050.

Lee admits that it’s an ambitious goal, and that there's a lot that needs to be done, especially in the electricity sector to support its success. “The reason we say all roads to net zero pass through electricity is because when we looked at all the studies for Canada to reach net zero, there was no credible path without the switch towards electricity, and without making the generation of electricity cleaner. So we really saw tackling electricity as being critical to the achievement of Canada's net zero goals.”

“Canada has a whole bunch of provincial grids and that's in large part because electricity is managed by provinces and territories” says Lee. “It's not directly managed by the federal government. So we recognize the kind of regional uniqueness of all of these systems and that there isn't a single kind of unified grid across the country.”

According to the Canada Energy Regulator: “Ontario has interconnections with Manitoba, Quebec, Michigan, Minnesota, and New York. Most of Ontario’s imports come from Quebec while most of Ontario’s exports go to New York and Michigan.”

“In BC, there’s one type of electricity system, and right next to it is Alberta, with a very different type of electricity market,” says Lee. “But we do think that there are ways of testing and advancing integration across willing regional partners. I would highlight the Atlantic provinces, who are now pursuing the Atlantic Loop project; where they're essentially thinking about integrating themselves better with Quebec, to take better advantage of Quebec’s hydropower.“

In its Climate Plan, the federal government announced the creation of a Grid Council in order to pursue more integration across different provinces to share best practices and potentially organize integration projects. 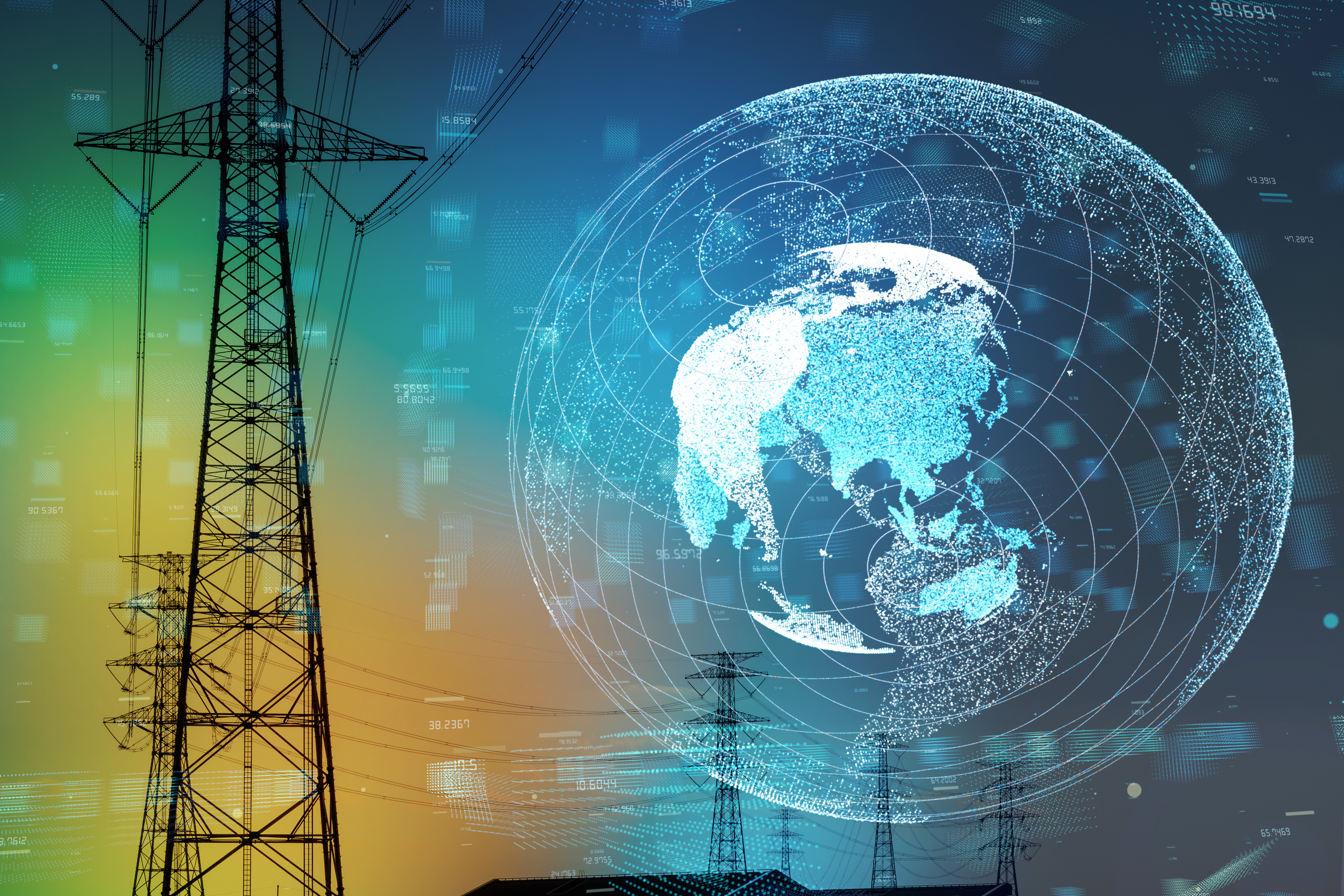 An electric grid for electric vehicles and buildings

In order to meet a future where Canada doesn’t emit harmful greenhouse gases into the atmosphere, experts are recommending that significant changes be made to the energy industry as a whole. This includes reducing or eliminating our use of fossil fuel sources like refined petroleum for transportation, natural gas to heat our homes and businesses, and finding new solutions and cleaner energy processes for our steel and cement industries.

As the country strives to move away from gas and diesel-powered automobiles to electric vehicles, and eventually transitions from natural gas furnaces to heat pumps, electricity by default, becomes the new, cleaner source for personal vehicles and mass transit, and for heating and cooling our homes and businesses. An emissions-free electricity grid even makes our cement and steel industries cleaner and more internationally competitive.

Changes are already underway locally to move forward with net zero emission targets set by the City of Ottawa in its Climate Change Master Plan. For example, the City is aiming to reduce community carbon emissions by 43 per cent by 2025.

Electrification may be new to our vocabulary, but clean, renewable energy isn’t. For our part, Hydro Ottawa is the largest municipally-owned producer of green power in the province; producing 128 megawatts of clean energy through our hydroelectric, solar and biomass generation installations. That’s enough to power 107,000 homes annually (or a third of our customers in the nation’s capital). And in 2021, we declared that we will be the first municipally-owned utility in Canada to achieve net zero operations by 2030.

Related: read our blog about how we’re preparing and evolving our local grid for the adoption of more electric vehicles in the years ahead.

To learn more about the potential of electrification, including its affordability, listen to our full conversation with Caroline Lee from the Canadian Climate Institute on our ThinkEnergy podcast.

Big or small: you can make an impact